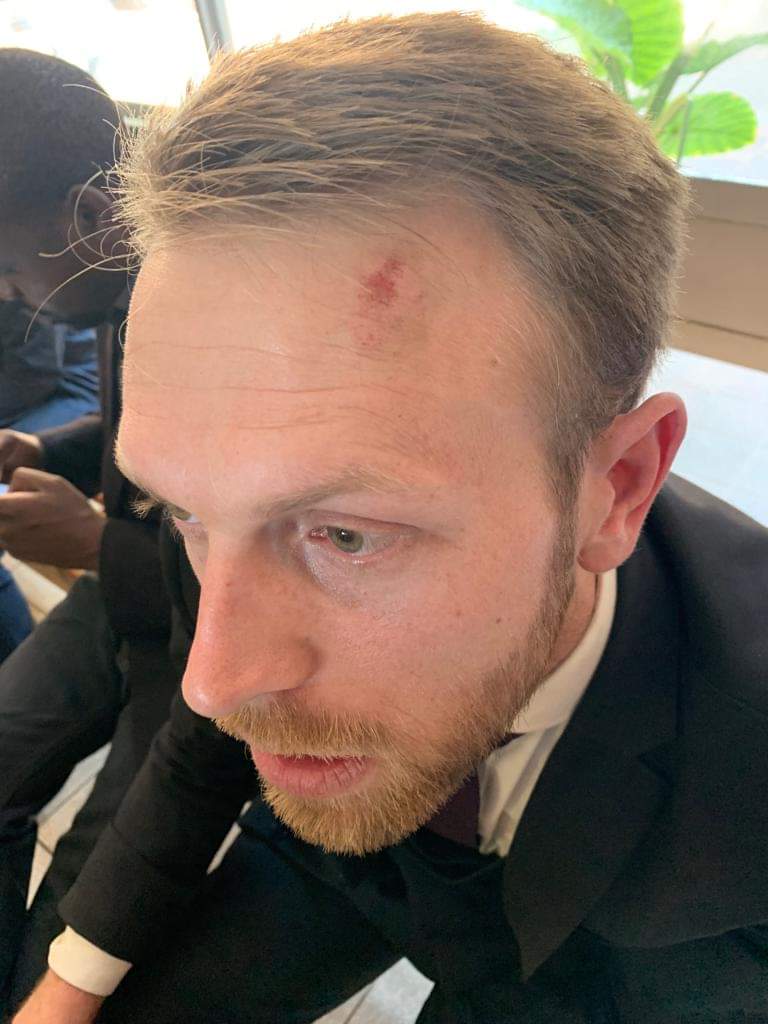 Statement from Professor Danwood Chirwa, Dean of Law at the University of Cape Town  on the assault and arrest of UCT Law Alumnus Doug Coltart by police in Harare, Zimbabwe on Friday 23 August 2019

In the spirit of the maintenance of the rule of law, and following in the footsteps of many distinguished Law graduates of the University of Cape Town over its long history, I draw attention to the following events late last week.

The protest was the first “PayDay Funeral”, marking the beginning of monthly protests to demand a living wage for Zimbabwe’s teachers.

Mr Doug Coltart, who obtained his LLB from the University of Cape Town in 2013 (and son of UCT Law alumnus Sir David Coltart, LLB Class of 1982), went to the protest as ARTUZ’s attorney, to provide support to its members who had received threats prior to the approved march.

Coltart was arrested, apparently (and by media reports) in response to nothing more than his asking the police why one of the protesters was being arrested. Coltart stated on Twitter “This was a peaceful lawful picket. Police were notified. ARTUZ has received threats … so I went to provide legal backup.”

Along with some union members, Coltart was handcuffed, assaulted and detained, until bail was granted after a court appearance a day later.

I condemn this brazen abuse of power by the Zimbabwean police and salute the commitment of Mr Coltart to his duties as an officer of the Court.