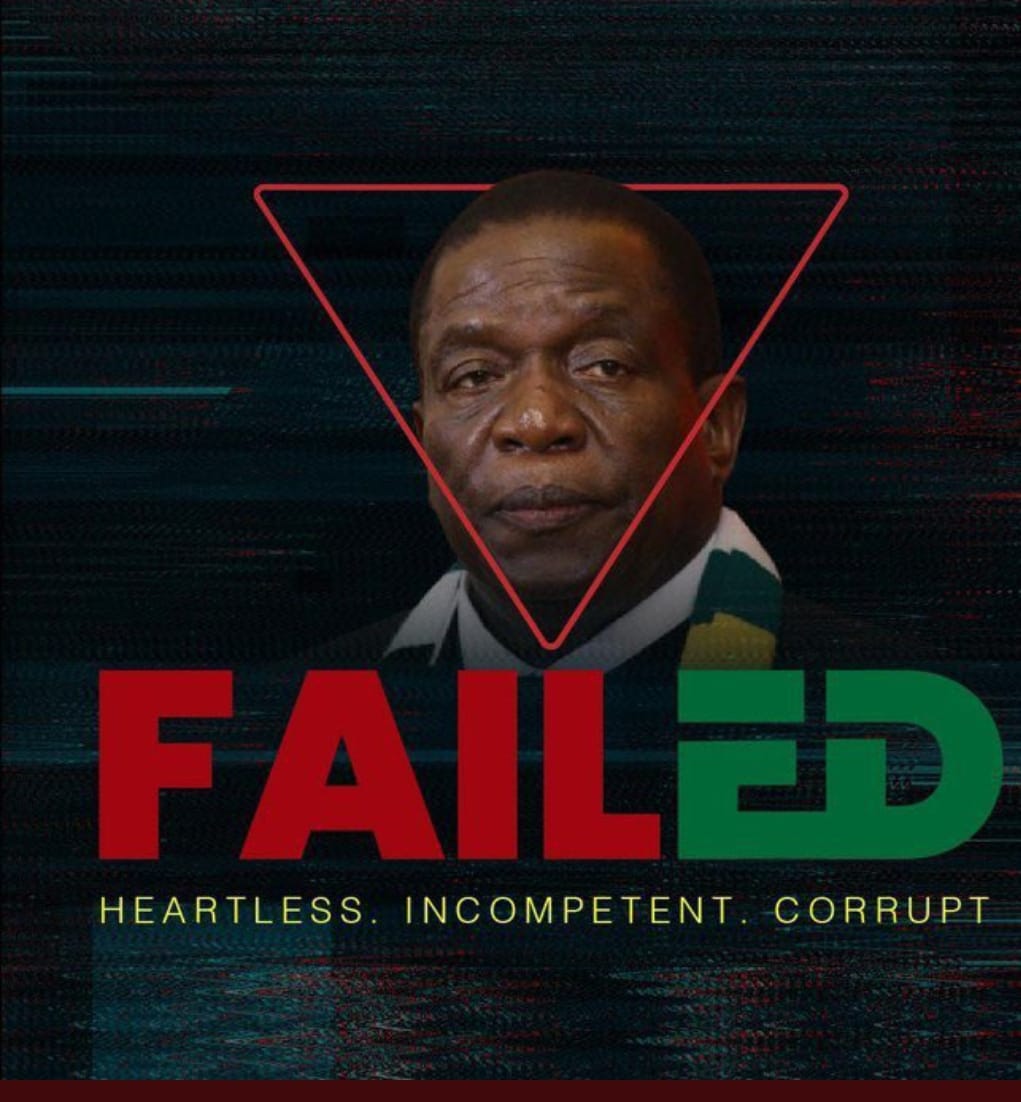 On the 24th of May 2022 Moreblessing Ali was forcibly taken into a car by an unknown man, believed to be part of the state securities apparatus. A few weeks later on the 11th June 2022, her body was found ripped apart. She had been butchered - this illustrates the deep psycosis prevalent within the Regime and its desperation to retain power - at any cost.

This terrible news reached the UK during our Release Moreblessing Ali demonstration outside the Zimbabwe Embassy. Flickr Record of the day

This was the worst moment for CCC family and all the human rights organisation who tirelessly called for Moreblessing's safe return.

Job Sikhala was appointed by Moreblessing Ali's family to represent them in fighting for justice for Moreblessing. Job Sikhala as a human rights lawyer knew what to do and the steps to be taken.  State Securities agents arrested Job Sikhala and he is still in custody at Chikurubi Maximum Prison. Why Job Sikhala was arrested in the first place? This is all of us still asking but we have no answers, but we believe ZANU PF has a hand in it as they have done it before.

Moreblessing Ali was a CCC supporter, in addition, Langelihle Dube also known as Mr Tuesday, has also been murdered. He was a strong CCC activists who made a name by campaigning for more people to come out in numbers to register to vote and to vote for change.

This is just to mention two of the many Opposition activitist that have been killed - and all these killings are orchestrated by ED Mnangagwa 's regime, ZANU PF.

In Zimbabwe it's a pity that no rule of law or human rights are adhered to.  Opposition members and activitists are not allowed to voice their concerns. Now ZANU PF is blaming the western countries for supporting CCC and also blaming the west for the sanctions in Zimbabwe.

As a CCC and ZHRO activitist, I am calling more pressure on ZANU PF and ED Mnangagwa to be applied inall four corners of the world.  Zimbabwe was once  bread basket for Africa but today it is now the worst begger.  As it is now we are calling for the world to do something about ED Mnangagwa and ZANU PF as no opposition activitist is either free or safe in Zimbabwe.  I say: "FREE Job Sikhala and Godfrey Sithole".